The online poll, released Thursday, shows that 20% of registered Democrats and independents said they would back Sanders over 11 other candidates to run in the general election against President Donald Trump, an increase of 2 percentage points from a similar poll that ran last week. 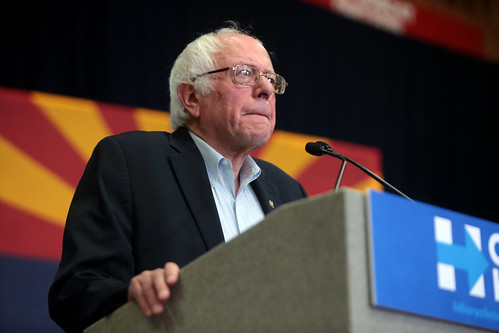