We evaluated every candidate polling above 1% in the latest national polls. 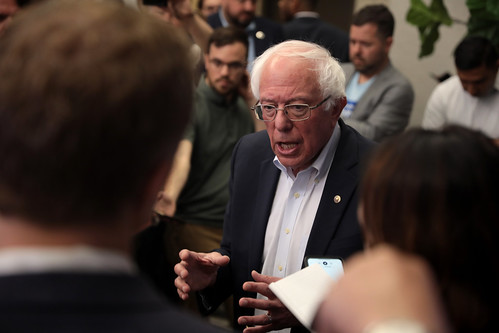 Sanders has the strongest overall environmental record and received an A grade, with Warren following right behind with an A-. Former Vice President Joe Biden received a C+, and Sen. Amy Klobuchar received the lowest grade with a D. 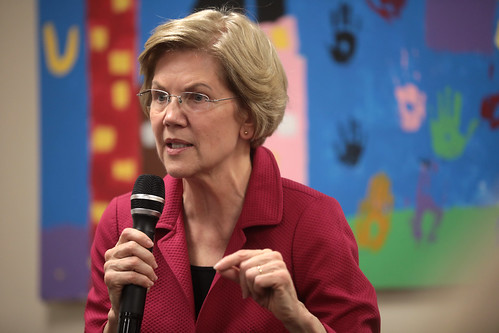