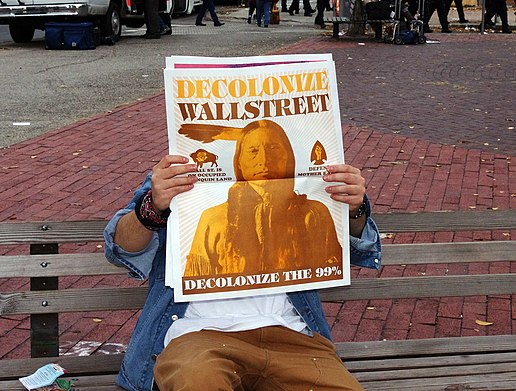 Sanders has denounced oligarchy proclaiming himself a democratic socialist. Last year his goal was “an economy in which you have wealth being created by the private sector, but you have a fair distribution of that wealth,” settling on a populist vision of the Democratic left and has cast himself like FDR to “reclaim our democracy by having the courage to take on the powerful corporate interests whose greed is destroying the social and economic fabric of our country.” He enumerated a series of rights—to “quality health care,” “as much education as one needs,” “a good job,” “affordable housing,” “a secure retirement” and “a clean environment.” But nothing about state control over the means of production or Fidel Castro’s revolution.