Sanders leads the presidential field heading into Nevada’s four-day early voting period, in a telephone poll conducted by WPA Intelligence for the Las Vegas Review-Journal and AARP Nevada, contacting 413 likely caucus attendees from Tuesday through Thursday. Sanders: 25% Biden 18% Warren 13%, 8% undecided; Bloomberg is not on the ballot. 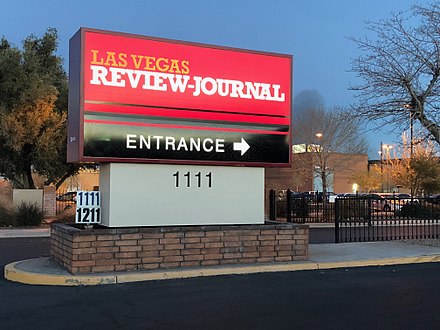