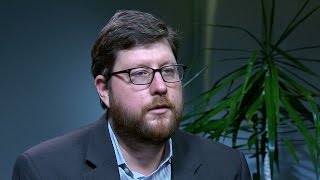 The Middle East “Forever Wars” have disillusioned youth; Sanders speaks of ending conflicts and America as the world’s policeman. Sanders hasn’t offered specifics on slashing military spending to allow alternative priorities, nor how to get those reductions through Congress while mitigating the economic fallout. Khanna on whether Sanders would advocate lowering defense-funding to that of China: he expects a more modest decline. Some allies welcome a Sanders administration over the Trump chaos. “I think he can come up with a more coherent, credible, and predictable U.S. foreign policy. What we need from the U.S. is coherence and credibility,” one official said.

Matt Duss, Sanders’s foreign-policy adviser: “Fears of an isolationist Sanders policy miss what the senator is proposing. Bernie’s foreign-policy vision is mischaracterized as a withdrawal from the world.”