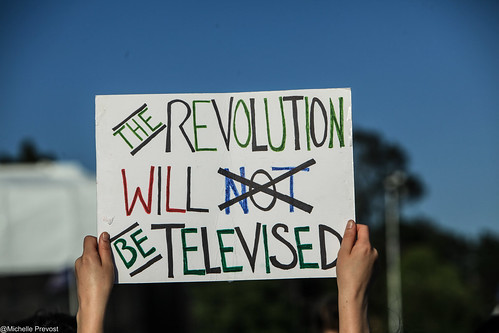 Sen. Bernie Sanders’s (I-Vt.) campaign said Thursday that the Democratic presidential hopeful raked in more than $34.5 million in fundraising during the fourth quarter, putting the senator in a strong position ahead of the first nominating contests next month.

...1.8 million donations in the final quarter of the year...brought in contributions from 40,000 new donors on the final day of the fourth quarter, according to his campaign.

"You build a grassroots movement to beat Donald Trump and create a political revolution one $18 donation at a time, and that’s exactly why Bernie is going to win," Shakir said.