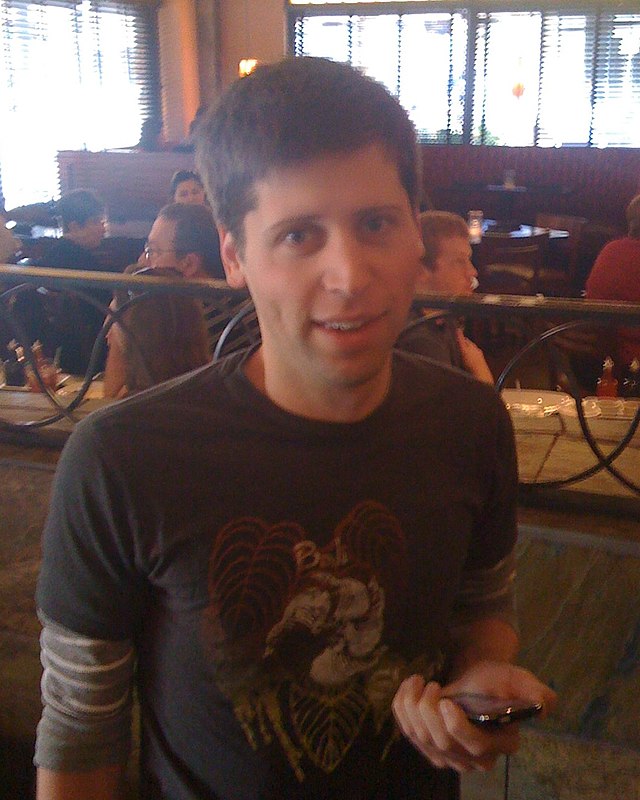 Sam Altman, the president of Y Combinator, shares his experiences asking Trump supporters about their feelings about the election and how they're perceived. "After the election, I decided to talk to 100 Trump voters from around the country. I went to the middle of the country, the middle of the state, and talked to many online. This was a surprisingly interesting and helpful experience — I highly recommend it. With three exceptions, I found something to like about everyone I talked to"