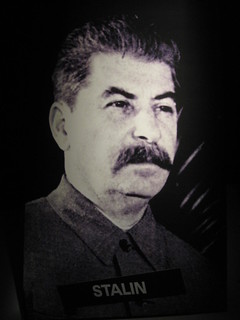 The government of Russia has announced a sweeping new policy commemorating the victims of past repressions during the era of the Soviet Union. The ‘State Policy on Commemorating the Memory of Victims of Political Repression’ was signed by Prime Minister Dmitry Medvedev on August 15 and published on the government’s website on August 18. The policy was developed by order of President Vladimir Putin, the presidential administration and the Human Rights Council.