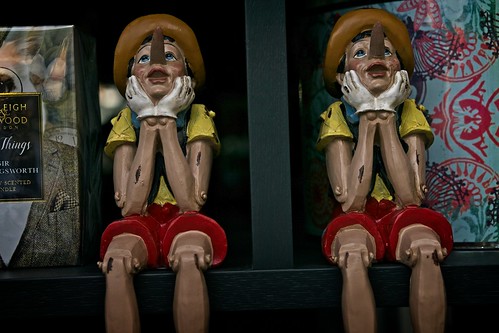 I’ve been writing about Russiagate since it started, and I can honestly say this is the worst it’s ever been, by far. The most hysterical, the most shrill, the most emotional, the most cartoonishly over-the-top and hyperbolic. The fact that Trump met with Putin in private and then publicly expressed doubt about the establishment Russia narrative has sent some political factions of America into an

emotional state that is indistinguishable from what you’d expect if Russia had bombed New York City. This despite the fact that the establishment Russia narrative consists of no actual, visible events whatsoever. It is made of pure narrative...

Nothing about the establishment Russia narrative is in any way verifiable, and the only thing it has in common with 9/11 is the media coverage and widespread emotional response.