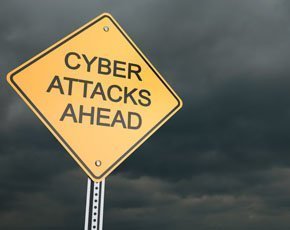 'In Europe right now, there is a prediction that the Russian government will mount an open campaign to sway the German elections. We know that the Russian operation has already begun. Last week, the head of the German domestic intelligence agency said  that material hacked from the German Parliament, published recently by WikiLeaks, came from the same Russian group that stole material from the Democratic National Committee. He believes “increased cyber spying and cyber operations” are underway. The head of Germany’s foreign intelligence service has identified a rise in cyberattacks designed not to steal defense or commercial information but rather “to elicit political uncertainty.”Not that hacking is the only tactic. Earlier this year, Russian media and pro-Russian trolls helped to create online hysteria by promoting a fake story of a Russian girl allegedy raped by a Syrian immigrant.'