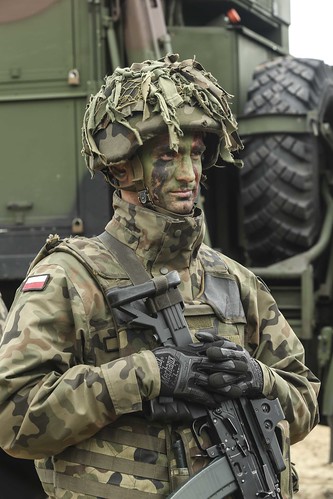 [Alternative Title:  Russia has moved its country to NATO boarder.]

Russia will use the maneuvers as a pretext to increase its presence in Belarus, which borders three NATO allies.

Beyond Russia’s interference in the 2016 presidential election in support of the Trump campaign,---its military has in recent years deployed forces to Syria, seized Crimea and intervened in eastern Ukraine---