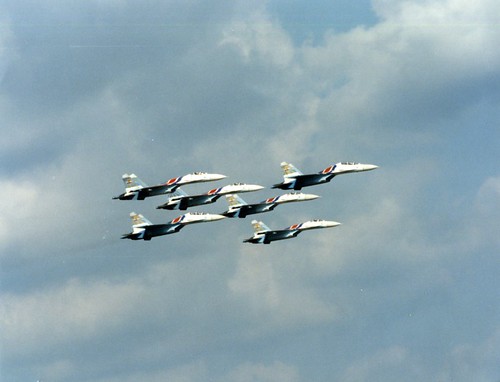 In response to...Trump’s strike on an airbase controlled by Syria...Russia acted swiftly in its condemnation...declared the strike was a “violation of international law” and an “act of aggression against a sovereign nation.”

The real motive, according to Kremlin spokesman Dmitry Peskov, was to draw attention away from civilian casualties in Iraq. Russia is now calling for a UN security council meeting to talk it over.

The suspension of the deal on airspace safety in Syria has so far been the most concrete Russian response.