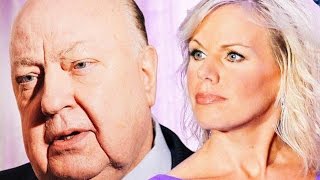 Rupert Murdoch is reportedly preparing to fire Fox News chairman and chief executive Roger Ailes following allegations that he axed one of the station’s star anchors after she refused to have sex with him. Murdoch, and his sons James and Lachlan, are said to have decided that Ailes, one of the most powerful executives in US media, should be dropped from the station he helped found 20 years ago, which has grown into one of the most profitable news brands in the world. Ailes is being sued by Gretchen Carlson, a former Fox News host, over allegations that she was fired after refusing to have sex with him. Carlson claims her contract was terminated on 23 June, after 11 years at the network, after she rebuffed sexual advances from Ailes and complained about widespread discrimination in the newsroom.