Civil rights leader Rev. Jesse Jackson Sr. and social justice activist Rev. Dr. William Barber III were arrested yesterday during a Capitol Hill protest over voting rights and the filibuster's abolition. US Capitol Police said Jackson and Barber were among 21 people arrested on Wednesday near the US Supreme Court building for crowding and obstructing. Video footage shows the faith leaders were outside the Hart Senate Building at the time of their detention.  "The same people that suppress the vote will suppress your living wages," Rev. Barber told the Moral March on Manchin & McConnell. 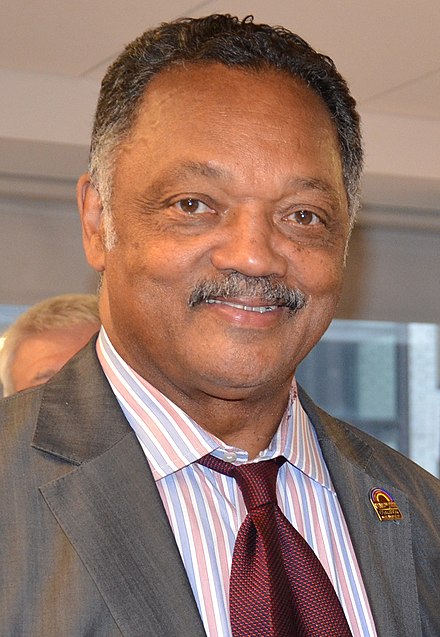 RT @aletweetsnews: Rev. William Barber and Rev. Jesse Jackson are risking arrest on Capitol Hill as part of a "moral march" against McConne… at