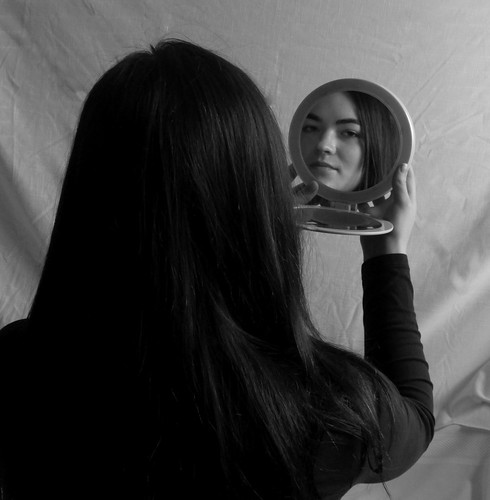 Electromagnetic energy in the brain enables brain matter to create our consciousness and our ability to be aware and think, according to a new theory developed by Professor Johnjoe McFadden from the University of Surrey.

Publishing his theory in the journal Neuroscience of Consciousness, Professor McFadden posits that consciousness is in fact the brain's energy field. This theory could pave the way toward the development of conscious AI, with robots that are aware and have the ability to think becoming a reality.