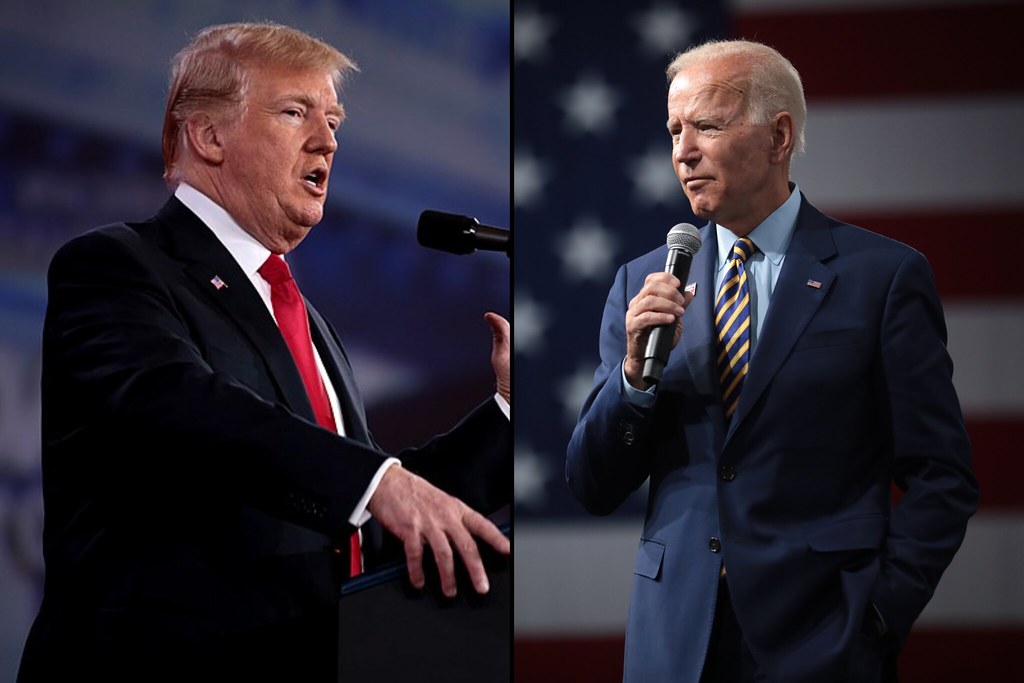 So many politicos all bumping their heads against the former president’s behind that you might be tempted to say something rude.

The 2022 midterms - and, of course, the 2024 election - will be punctuated from beginning to end by howls about Democratic electoral fraud. The radical right considers this their knockout tactic. That’s debatable but it’s also their ONLY tactic.

Unfortunately the Dems don’t exactly have anything on tap dazzling enough to counter this array of shameless sycophants..