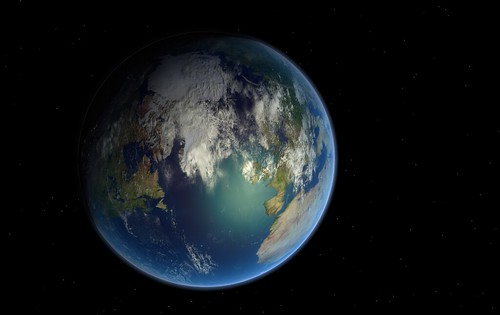 The Regional Greenhouse Gas Initiative, a multi-state power plant emissions-capping program  has generated $4 billion in net economic activity, even accounting for the costs it has added to the price of electricity, a study released Tuesday found.  The states participating in RGGI are Maryland, Connecticut, Delaware, Maine, Massachusetts, New Hampshire, New York, Rhode Island and Vermont. New Jersey left the organization in 2012 but is rejoining, and Virginia also is moving to join.