New coronavirus cases and hospitalizations in record numbers swept through more U.S. states, including Florida and Texas, as most push ahead with reopening and President Donald Trump plans an indoor rally in Tulsa, Oklahoma.

Alabama, Florida and South Carolina reported a record number of new cases for the third day in a row on Saturday, which many state health officials partly attribute to gatherings over the Memorial Day holiday weekend in late May.

Oklahoma reported record new cases for the second day in a row, and Alaska did so for the first time in weeks. Arizona and Nevada reported a near-record number of new cases.

In Louisiana, which had been one of the earlier virus hotspots, new cases were again on the rise with over 1,200 - the most there since May 21. 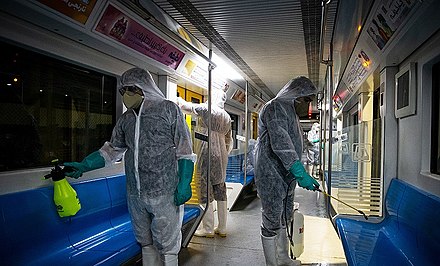