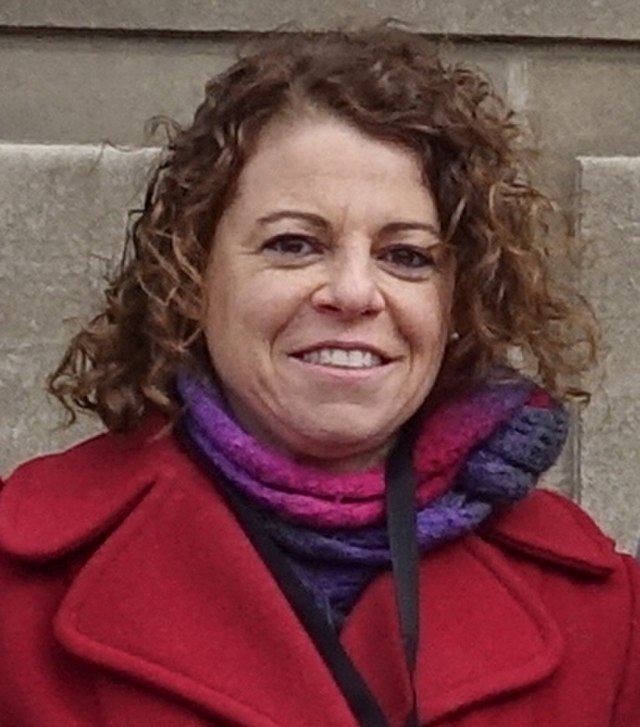 Liberal judge Rebecca Dallet’s runaway victory in a Wisconsin Supreme Court race cheered Democrats eager for more evidence their party is ready for a winning fall in midterm elections. And Dallet’s hammering of conservative judge Michael Screnock on Tuesday prodded Republican Gov. Scott Walker, who had endorsed Screnock, to warn his fellow Republicans that more losses could be coming. “Tonight’s results show we are at risk of a #BlueWave in WI,” Walker, who is up for re-election in November, tweeted.