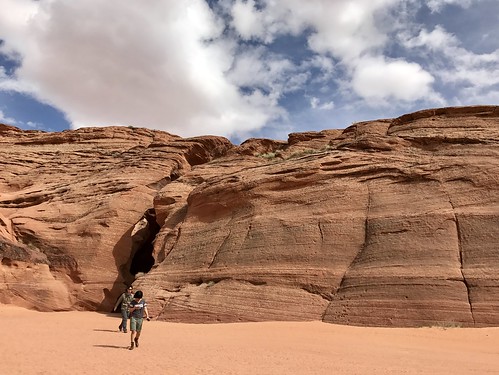 The title caught me, because I remember early discussions of this. Sure enough Dave Forman's name pops up early. He was a great friend of Edward Abbey, iconoclastic Author of the Monkey Wrench Gang, The two of them were among the Founders of Earth First and participated in a bit of Eco-terrorism in their spare time.

Little is known of their many exploits because of an almost total Media Black-out, plus the Criminalizing of such behavior in defense of Ma Nature. Read Abbey's books defending The Great American West, whether the fiction, or non-fiction. His was an amazing imagination, plus foresight.

And read this Article. The idea is much less Radical than the thought of rocketing wealthy Plutocrats off to destroy other Planets. Especially when you realize that such a project will condemn the Earth's various Species to guaranteed destruction...
Read the rest of the story HERE: