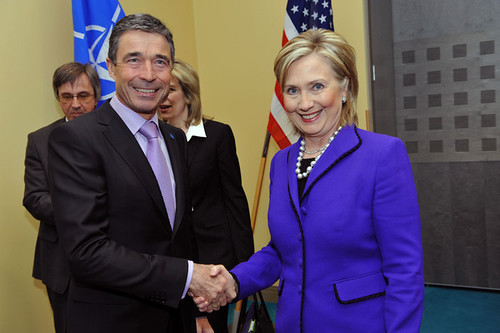 ...there are significant swaths of the European establishment that derive their mission and meaning from serving as allies to the United States in an anti-Trump effort: the British government and intelligence services, NATO, various right-leaning European governments, their think tanks, in other words, the Atlanticists...

..people over the pond, particularly in Europe, were interested in feeding documentation on Trump’s murky Russia connections to his opponents, and especially on behalf of Hillary Clinton, who is very much an Atlanticist fave. .