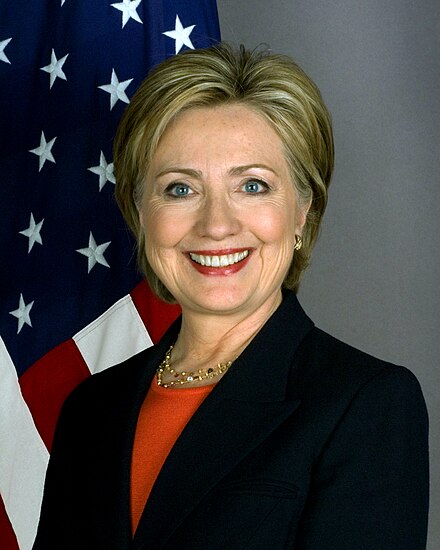 Independent forensic investigations demonstrated two years ago that the DNC emails were not hacked over the Internet, but had been copied onto an external storage device — probably a thumb drive. Additional work over recent months has yielded more evidence that [it] was a copy, not a hack, and that it took place on May 23 and 25, 2016.

The DNC almost certainly knew what had happened — not only that someone with physical access to DNC computers had copied thousands of emails, but also which ones they had copied, and thus how prejudicial to the Clinton campaign they would be.

And so, candidate Clinton, the DNC, and the mainstream media appear to have colluded, deciding the best defense would be a good offense. No one knew how soon WikiLeaks  would publish the emails, but the offense/defense would surely have to be put in place before the convention scheduled on July 25.