Two young men were found dead inside torched cars. Three others died of apparent suicides. Another collapsed on a bus, his death ruled an overdose.

Six deaths, all involving men with connections to protests in Ferguson, Missouri, drew attention on social media and speculation in the activist community that something sinister was at play.

Police say there is no evidence the deaths have anything to do with the protests stemming from a white police officer's fatal shooting of 18-year-old Michael Brown, and that only two were homicides with no known link to the protests.

But some activists say their concerns about a possible connection arise out of a culture of fear that persists in Ferguson 4 ½ years after Brown's death, citing threats — mostly anonymous — that protest leaders continue to receive. 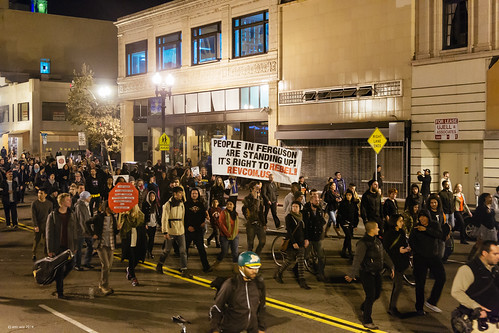