Regardless of the scenario, one of the cornerstones of conspiracy is mistrust of authority and a strong feeling that on a mass scale, one is being deceived, tricked. What is presented as real is not real. What others believe is real is Kool-aid—and I know the truth, we know the truth.

Paranoia and grandiosity are the hallmarks of TV and movie depictions of conspiracy theorists, usually out to save themselves, the world, a specific stakeholder, or all of the above. There is a kind of security in knowing the truth, even if we're wrong. It's easy now to find thousands of people who believe the same thing, and as with corrosive, hate-based belief systems, the truth becomes irrelevant as the agenda takes precedence over historical reality. 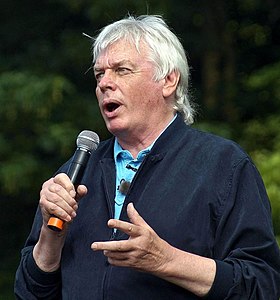