A meta-analysis culled from 88 samples in 12 countries, and with an N of 22,818, revealed that “several psychological variables predicted political conservatism.” Which variables exactly? In order of predictive power: Death anxiety, system instability, dogmatism/intolerance of ambiguity, closed-mindedness, low tolerance of uncertainty, high needs for order, structure, and closure, low integrative complexity, fear of threat and loss, and low self-esteem. The researchers conclude, a little chillingly, that “the core ideology of conservatism stresses resistance to change and a justification of inequality.”

The above list of variables is more than a little unsavory. We are talking about someone full of fear, with a poor sense of self, and a lack of mental dexterity. 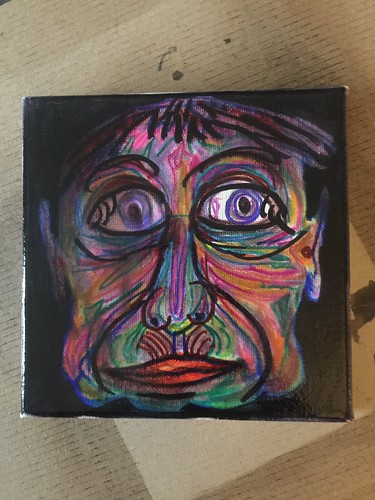