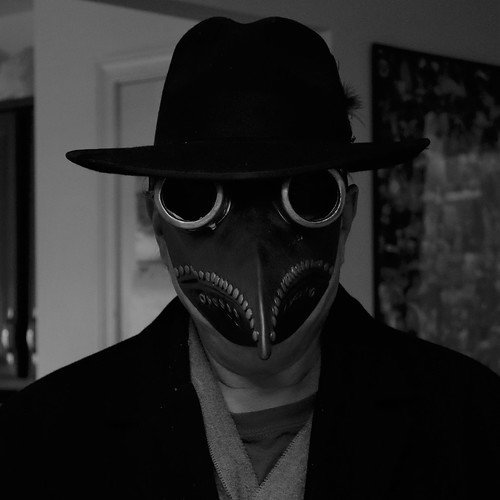 The scientist behind lockdown in the UK has admitted that Sweden has achieved roughly the same suppression of coronavirus without draconian restrictions.

Neil Ferguson, who became known as “professor lockdown” after convincing Boris Johnson to radically curtail everyday freedoms, acknowledged that, despite relying on “quite similar science”, the Swedish authorities had “got a long way to the same effect” without a full lockdown.

Sweden has adopted a far softer approach to Covid-19 than elsewhere in Europe, introducing voluntary social-distancing measures and keeping restaurants and bars and many schools open.