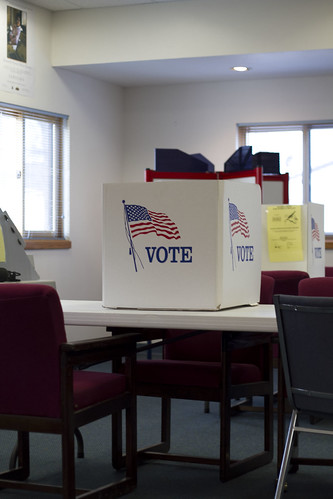 All over the world, exit polls are considered to be the gold standard in detecting the presence of election rigging. When the votecounts and the exit poll results are very different, it’s an indication that the vote counts may be wrong. It’s not proof of election fraud, but it does mean the election should be investigated.
A discrepancy between votecounts and exit poll results is exactly what we’re seeing in the November 8 election.