Here's an indisputable fact: President Donald Trump is as popular today as he has been since his first day in office.

In a new Gallup poll, 49% approve of the job Trump is doing as president while 45% disapprove, matching the highest his approval rating has ever been in Gallup surveys. A Monmouth University poll released on Monday showed Trump at 46% approval, again the best he has done in that poll in more than three years. 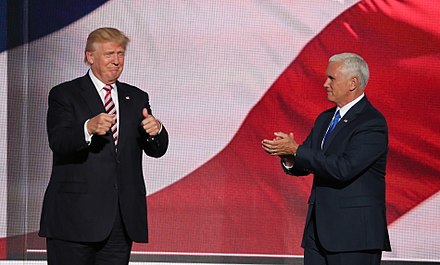