New polls show Mr. Trump’s support is collapsing nationally, as he alienates women, seniors and suburbanites. He is trailing not just in must-win battlegrounds but according to private G.O.P. surveys, he is repelling independents to the point where Mr. Biden has drawn closer in solidly red states, including Montana, Kansas and Missouri, people briefed on the data said.

Nowhere has Mr. Trump harmed himself and his party more than across the Sun Belt, where the electoral coalition that secured a generation of Republican dominance is in danger of coming apart. 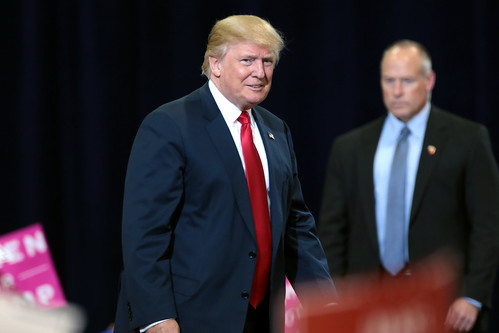