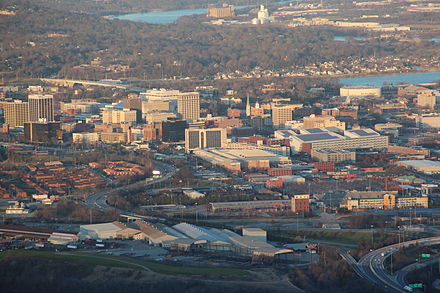 “Bernie subsisted on odd carpentry jobs and unemployment checks, and occasionally selling $15 articles, including the one about how women fantasize about gang rape. He still refused to get a steady job to support his child. His girlfriend left him. In 1988 he married Jane Driscoll, and took a cold-war era honeymoon in communist USSR. His new wife supported Bernie financially through his many attempts to win a public office, and shared his radical leftist political views. They visited the pro-Soviet Sandinista Government in Nicaragua known for their human rights violations, support for anti-American terrorists, and the imprisonment and exile of opponents. Bernie blindly overlooked the carnage to stand with fellow socialists.”