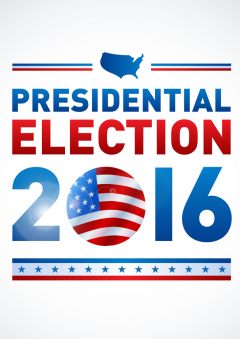 'The first debate  was a political and cultural abomination.  There was not the slightest intellectual substance or reasoned political content to the so-called “debate.” No topic was addressed with either intelligence or honesty. Both candidates lied without effort or shame, slinging insults and prepared one-liners against each other while posturing as advocates of working people. Trump is the personification of business gangsterism, a billionaire who built his fortune on swindles, bankruptcies, the theft of wages and deals with the Mafia. Clinton is the personification of political gangsterism, deeply implicated in the crimes of American capitalism over a quarter century. Whatever the outcome of the election, the next administration will be the most reactionary government in the history of the country.'

Other Series: View All 121 Articles in "hateful rhetoric the damage done"

Other Series: View All 410 Articles in "Insanity AFOOT!"

Other Series: View All 1031 Articles in "Public ignorance & those who use this"