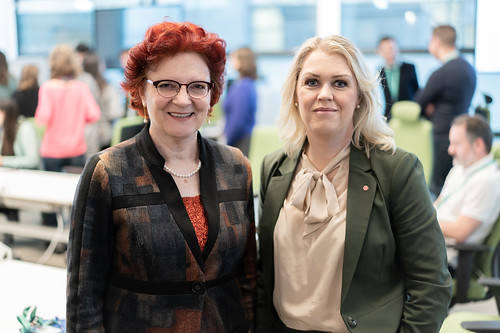 More than 5,800 people with the disease have died, many times higher per capita than in neighboring Nordic countries but lower than Italy, Spain and the UK.

Deaths, hospitalizations and new cases have now dropped to low levels whilst countries such as Spain and France contend with surges in infections after they lifted lockdowns.

Sweden carried out over 120,000 tests last week with just over 1,300 coming back positive, far below the 19% positive tests hit during some weeks in the spring, and now has the lowest rate of spread in Scandinavia.