Under normal circumstances, Floyd’s killing at the hands of a white police officer and the global protests denouncing racism and police brutality might have drawn a muted diplomatic response from the Holy See. But in a U.S. election year, the intensity and consistency of the Vatican’s reaction suggests that, from the pope on down, it is seeking to encourage anti-racism protesters while making a clear statement about where American Catholics should stand ahead of President Donald Trump’s bid for a second term in November.

Francis “wants to send a very clear message to these conservative Catholics here who are pro-Trumpers that, ‘Listen, this is just as much of an issue as abortion is,’” said Anthea Butler, a presidential visiting fellow at Yale Divinity School. 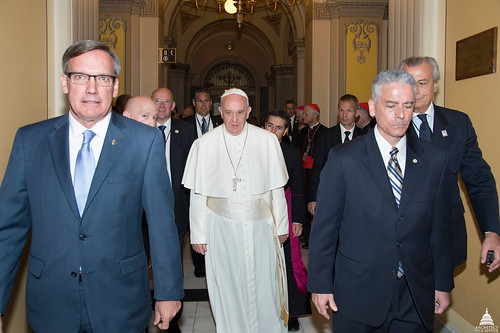