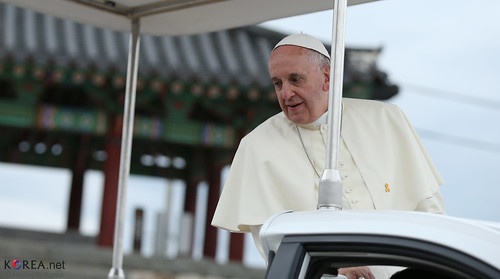 At least 43 people were killed and 100 injured in two separate bomb attacks on Coptic churches in Egypt as the Christian faithful observed Palm Sunday, one of the most important days on the religion's calendar. The first explosion, which left 27 dead and 78 injured, ripped through a Palm Sunday service at Mar Girgis (St. George's) Coptic church in Tanta, a city located 120 km from Cairo, EFE news reported. The explosive device was planted under a seat in the church and was detonated in the main prayer hall. Pope Francis, who is due to visit Cairo, offered prayers for the victims.