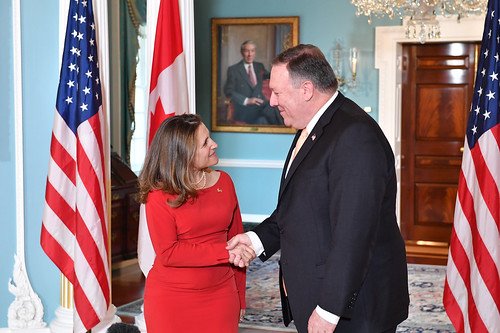 "The moment Maduro leaves, everybody's going to raise their hands and [say], "Take me, I'm the next president of Venezuela.' It would be forty-plus people who believe they're the rightful heir to Maduro," Pompeo reportedly said in the audio.

"We were trying to support various religious... institutions to get the opposition to come together,"