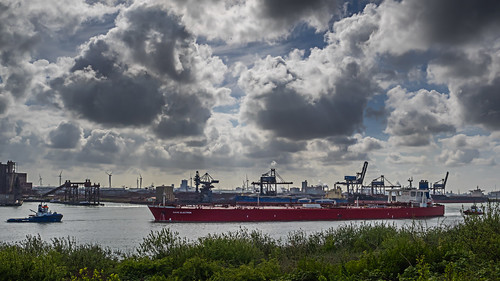 Pompeo blames Iran for attack on tankers in Gulf of Oman

US Secretary of State Mike Pompeo has said Washington believes Iran is behind the attack on two Japanese tankers in Gulf of Oman. He believes Tehran wants to end "successful maximum pressure campaign" of Washington's sanctions.