A majority of American voters say Donald Trump is not "fit to serve as president," according to a Quinnipiac University poll released Wednesday, with 51 percent of respondents saying they are embarrassed to have Trump serve as president. 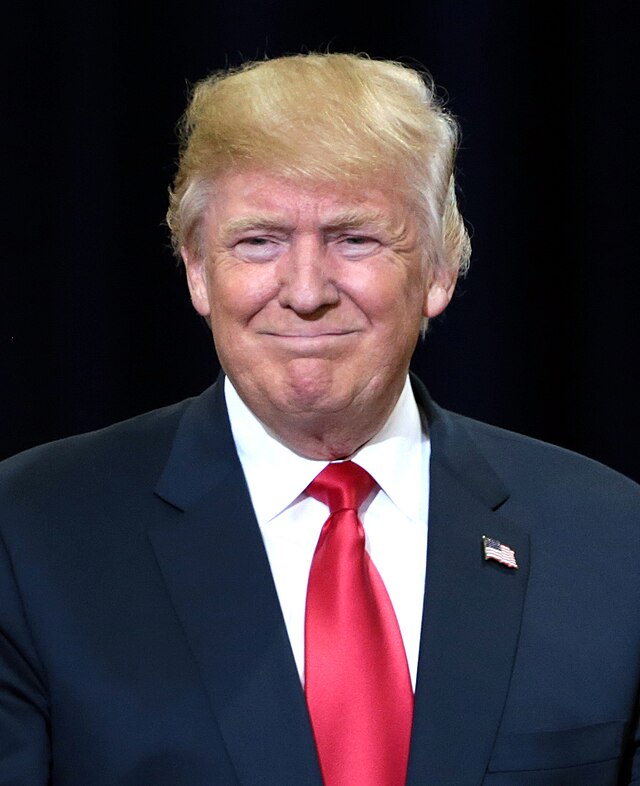