The death of any person is tragic.  The death of Otto Warmbier, recently released from a North Korean prison is no exception.  Mr. Warmbier's death is made extra tragic by his being used as a political propaganda horn for US aggression against the Democratic People's Republic of Korea.

Nor should we use it as an excuse to not speak-out and act-out against all the political prisoners in US jails; many terribly abused, beaten, denied medical treatment and murdered.  Then there is the horrible injustice and crime of GITMO. 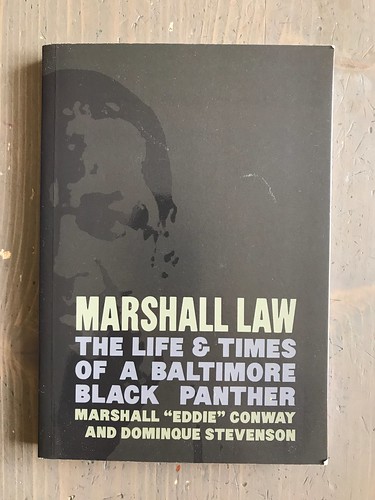 Eddie. Conway and Dominique Stevenson. Political prisoner for 45 years. Black Panthers were ruthlessly persecuted by the FBI and other domestic security forces, such as the illegal Cointelpro program.
(Image by eli.pousson)   Details   DMCA

Does the color of the skin have anything to do with their lack of an outpouring of concern, sympathy, wrath and calls for "swift and serious repercussions and retributions are for their egregious tragedy"?...David William Pear. 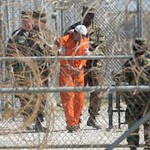