An Alabama man allegedly parked a pickup truck packed with 11 homemade bombs, an assault rifle and a handgun two blocks from the US Capitol building on Wednesday for hours before authorities ever noticed, according to federal prosecutors.

Another man allegedly showed up in the nation's capital with an assault rifle and hundreds of rounds of ammunition and told acquaintances that he wanted to shoot or run over House Speaker Nancy Pelosi, prosecutors said. 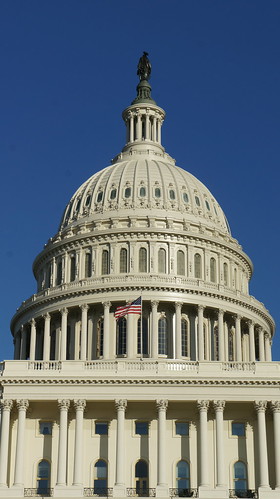 Capitol
(Image by brownpau)   Details   DMCA
Read the rest of the story HERE: