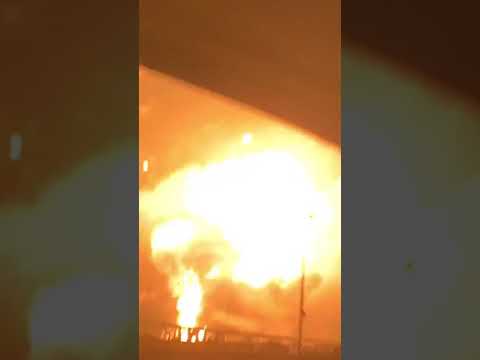 If you live near a refinery, beware of Hydrogen Fluoride (HF). Also, if you’re in Philly, give thanks for the refinery workers.

Accounts emerging from workers and others on site paint a troubling picture of how close to disaster Philadelphia may have come.