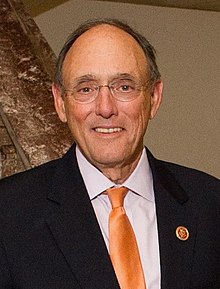 Roe is the 26th House Republican to decline to seek re-election to the House this cycle, while just nine Democrats are retiring so far; his E. Tennessee seat, which is home to Johnson City, Kingsport, and Dolly Parton’s Dollywood theme park, contains some of the most ancestrally red turf in the whole country. While the GOP barely existed in most of the South for almost a century after Reconstruction, the GOP dominated this seat and most of the rest of East Tennessee during that period. The last time this area elected a Democrat to the House was 1878, and at 77-20 Trump, this district isn’t going to break the GOP’s winning streak anytime soon.