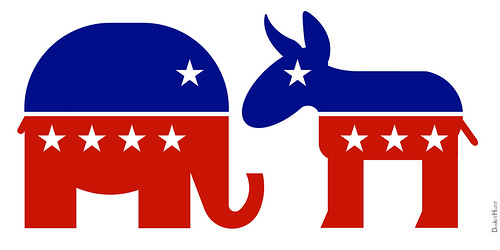 There’s a petition on Change.org going around to stop Trump from becoming President, and it has made history, not just for its nature, but because it’s the most popular ever seen. At 4.7 million signatures and counting, it’s over 80 percent of the way to its goal, and the number of signatories just keeps growing.That goes to show the Electoral College that a lot of people are looking for any way imaginable to stop Trump from actually getting inaugurated on Jan. 20, 2017.

We may not need the biggest petition in history to work exactly as planned, because there’s a growing coalition of “faithless electors” who won’t vote for Trump. Several Democratic electors have gotten together in a mad dash to convince enough other electors to vote against Trump before the Dec. 19 deadline. They’re calling themselves “Hamilton Electors” after Alexander Hamilton.