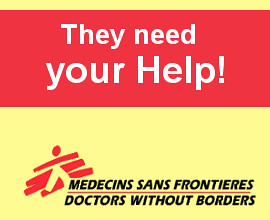 According to the AP, two unnamed servicemen reportedly told Rep. Duncan Hunter (R-Calif.) that U.S. special forces called in the airstrike on the hospital "because they believed the Taliban were using it as a command center, contradicting the military's explanation that the attack was meant for a different building." The servicemen allege that U.S. forces "were not aware the Doctors Without Borders building was still being used as a hospital" because Afghan forces told them "it had become a Taliban command and control center." However, additional AP reporting found, "The day before the attack, a senior special forces commander wrote in a report that the hospital was in Taliban hands and his objective was to clear it. A senior Pentagon official called Doctors Without Borders to ask whether their hospital had been overrun; he was told it had not."