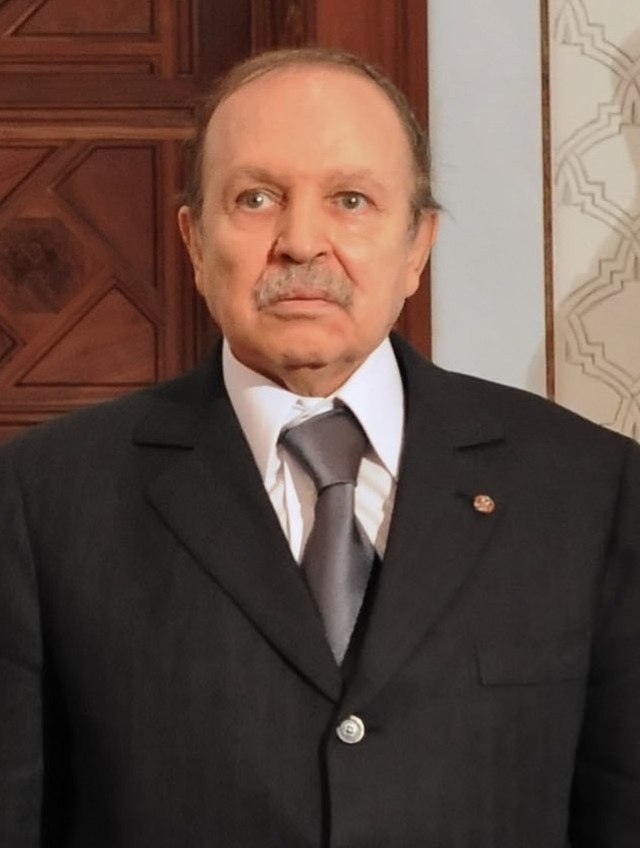 It has been 9 years since protests broke out in the Middle East and North Africa. Leaders of Tunisia, Egypt, Libya and Yemen were deposed during the Arab Spring.  Algeria is the tenth-largest country in the world, the largest in Africa and a country with the tenth-largest reserves of natural gas, with no change of government since 1999, no calls for revolution despite inequality of wealth. Economic conditions have worsened since the 80's with declining oil prices and high unemployment.

For 4 consecutive Fridays, Algerians have protested throughout the country. Revolutions can spread as in 1848 in Italy, France, Germany and Austria. While during the Arab Spring Zine el-Abidine Ben Ali in Tunisia, Mubarak in Egypt, Gaddafi in Libya and Ali Abdullah in Yemen left power, Bouteflika has remained president of Algeria; he and his! followers have dominated Algerian politics for two decades.