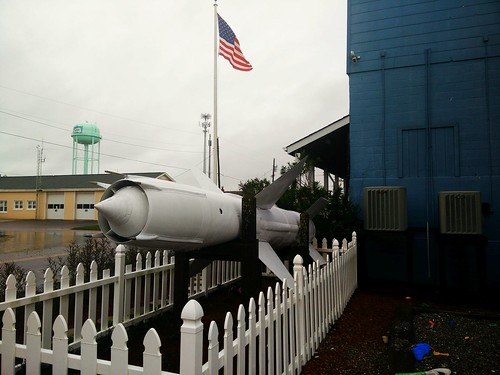 "The Pentagon on Thursday flight-tested a missile that had been banned under a treaty that the United States and Russia abandoned last summer. Some U.S. arms control advocates said the test risks an unnecessary arms race with Moscow. The test comes amid growing uncertainty about the future of arms control. The last remaining treaty limitation on U.S. and Russian nuclear weapons. The other problem for the Defense Department is that there is no NATO or East Asia ally that has yet said they are interested in hosting such a missile because this would put them on the Russian, Chinese or North Korean target list. The Pentagon’s missile project is a mistake, ”said Daryl Kimball, executive director of the Arms Control Association.