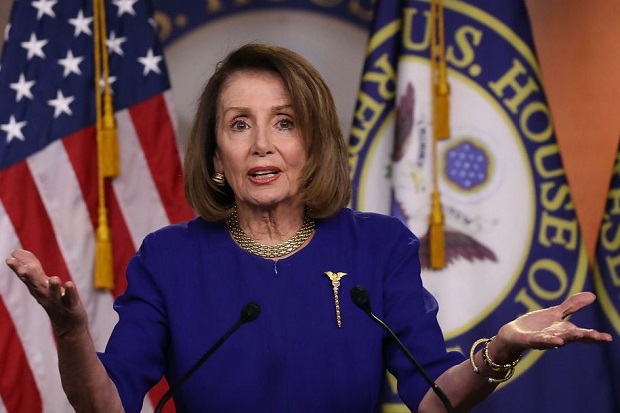 From 2006, regarding Bush and that administration’s Iraq debacle: House Democratic Leader Nancy Pelosi promised Wednesday that when her party takes over, the new majority will not attempt to remove President Bush from office,

And now, thanks to waiting SOOO LONG and not doing anything, Democrats look weak. And indecisive.

Your timidity in rocking the boat is what puts our party on the losing end EVERY SINGLE TIME. What will your excuse be if we lose the Presidency again? Honestly, there will be no excuse. Nothing in our history would be able to fix that kind of blow. And it will only be because you and your cohorts were not willing to yell loud enough and long enough.