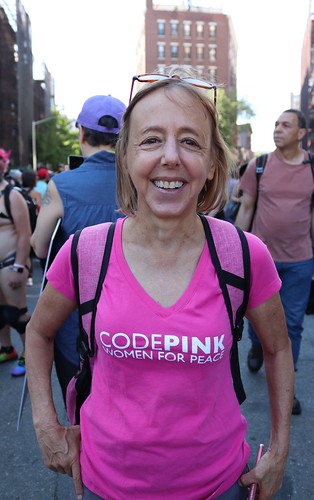 Add your name to our letter to the Iranian people. We will publish it in Iran and blast it all over social media on January 25, the International No War With Iran Day of Action.

We, the American people, are horrified by the actions of our government to provoke a war with you. From President Trump’s dangerous decision to pull out of the Iran nuclear agreement, to the crippling sanctions his administration has imposed, to the assassination of General Qasem Soleimani—President Trump and his administration have pushed our two nations to the brink of war---

P.S.  Find a protest in your city here or let us help you plan one by signing up here.