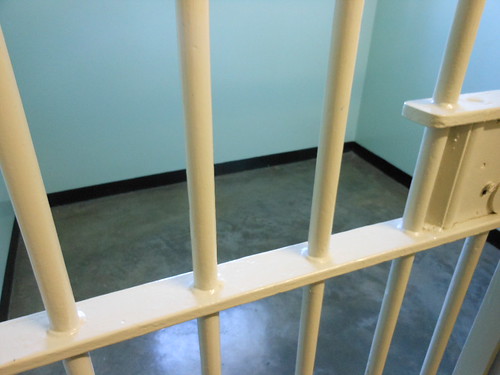 Paul Manafort, Trump's former campaign chairman, was sentenced to 47 months in prison by a federal judge on tax and bank fraud charges brought by special counsel Robert Mueller. Manafort, 69, wore a green jumpsuit and white long sleeve shirt and was seated in a wheelchair. Manafort gave a statement in which he did not apologize. He told the court that he has been humiliated, and asked the judge for "compassion." Prosecutors for Mueller called the charges against Manafort "serious, longstanding, and bold," arguing that the offenses were so serious that "the gov't has not located a comparable case with the unique array of crimes and aggravating factors." Manafort faced between 19.5 to 24 years behind bars, according to federal guidelines. Judge T.S. Ellis called that range "excessive" prior to announcing Manafort's sentence of 47 months.