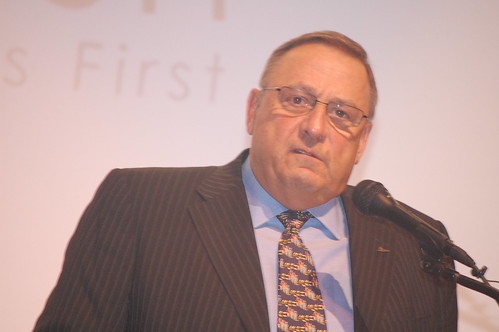 “I will not resign,” Governor Paul LePage of Maine said Wednesday morning, a day after he had floated that possibility in a radio interview. Speaking to reporters, LePage vowed that he would that he would never again speak to the media, whom he accused of stoking controversies. “I will no longer speak to the press ever again after today,” he said. “And I’m serious. Everything will be put into writing. I’m tired of being caught in the gotcha moments.” House Speaker Mark Eves, a Democrat, said after LePage’s meeting with Gattine that the governor needs to resign. “This has never been about an apology for the governor’s profane and threatening voice message,” Eves said. “By his continued erratic behavior Governor LePage has proven again he is unfit to serve as Maine’s governor.”