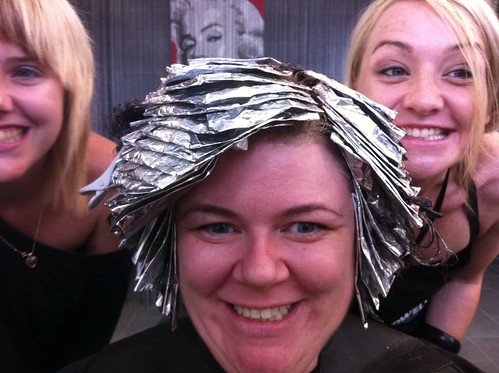 The FBI has published a document that concludes that “conspiracy theories” can motivate believers to commit crimes. click here ...Challenging official explanations ...can now result in monitoring by authorities with a view to finding a reason for pre-emptive arrest....What the FBI report does, intentionally or unintentionally, is to define a conspiracist as a person who doubts official explanations.

In effect, the FBI’s document reduces the First Amendment, that is, free speech, to the right to repeat official and prevailing explanations. Any other speech is a conspiratorial belief that can lead to the commission of a crime... Every American should be greatly concerned that the government in Washington does not see this FBI document as an open invitation to tyranny, repudiate it, and demand its recall.